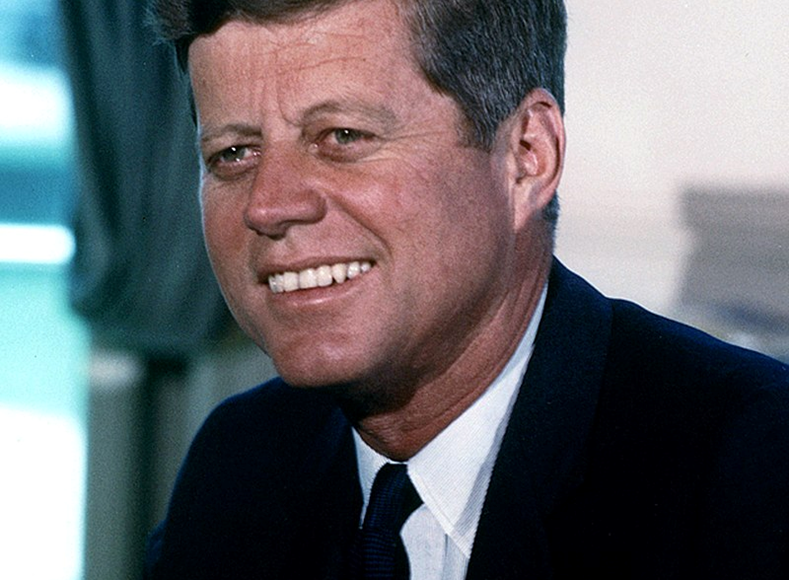 John F Kennedy was the 35th president of the United States of America.

JFK Library: Presidential Library and Museum – The JFK White House Tape Recordings – President Kennedy installed the first practical White House taping system. Learn more about it here. If you check out the “LEARN” section, you’ll find some interesting things to explore on line. The Media Gallery has a collection of pictures that feature the life of the Kennedy family.

John F. Kennedy Hyannis Museum – Learn about the museum and the Kennedy Family.

The American Presidency Project: Executive Order 11110 – This EO is related to the performance of certain functions affecting the Dept of Treasury.

National Archives: JFK Assassination Records – 2018 Additional Documents Release – Quite a bit of classified information has been released about JFK’s assassination. Check back as more info is released.

NSA/CSS: Records Regarding the Assassination of John F. Kennedy – Includes articles from various sources about this unfortunate event.

Note: If this, or any other post on FranW.com, has inspired you in a positive way, or you have featured it in a blog post, please comment and link back to where it can be found! Thank you! 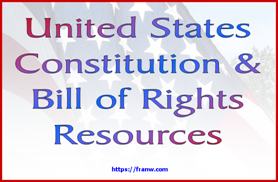 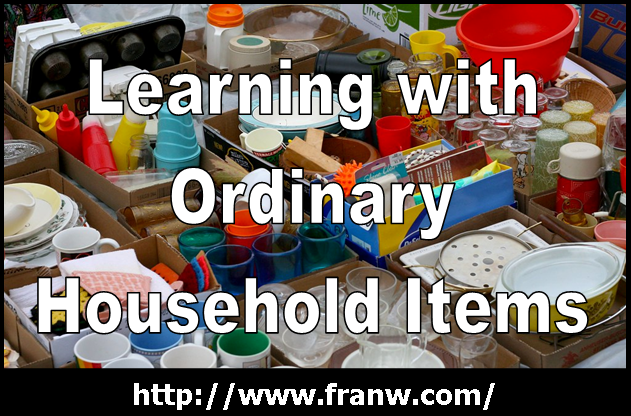